with the World Champion Mocke Brothers 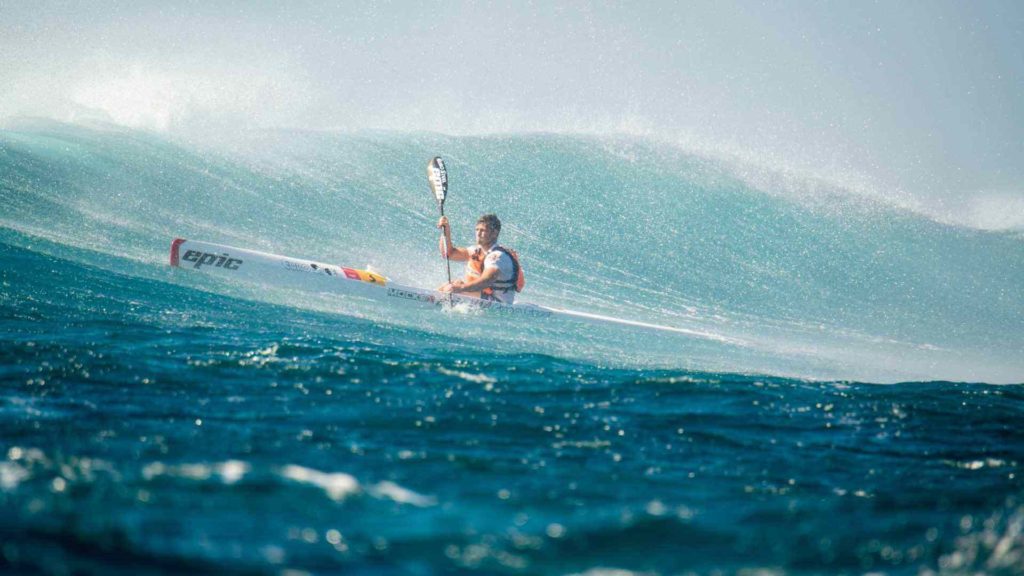 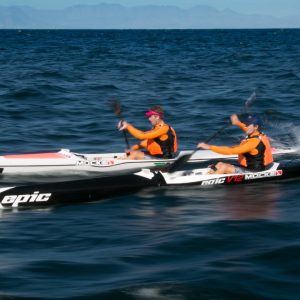 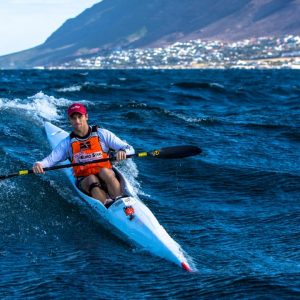 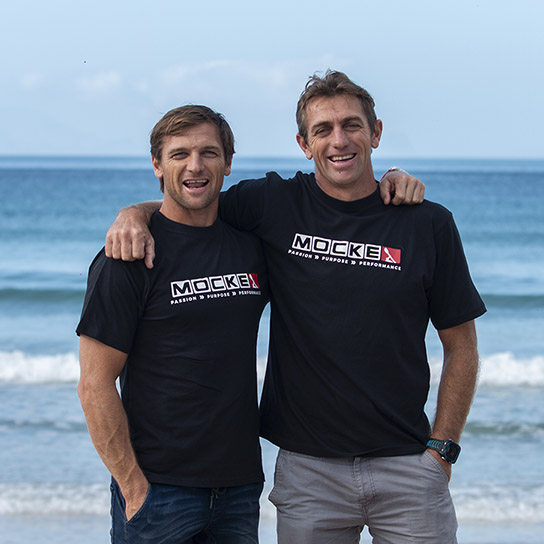 Jasper and Dawid Mocke are two of the world’s foremost surfski coaches and instructors spending the better part of two decades teaching and coaching new and experienced surfski paddlers around the world.  They are both World Champion paddlers who have reached the highest level of their sport as competitors and who are also passionate about passing on knowledge, skill and wisdom through coaching and instruction.

Dawid has been at the forefront of coaching surfski paddling since establishing the Surfski School in 2002, the first of its kind.  Jasper soon followed suit by joining his brother as a head coach at the Surfski School.  Internationally both brothers continue to offer coaching workshops and clinics at all venues to which they travel, actively growing the sport wherever they may go.  In 2015 the Mocke brothers began hosting the Downwind Camps and paddling expeditions for any and all intrepid paddlers looking to take their skills to the next level.

"
These online courses are not only informative and comprehensive but also to the exceptional standard we have come to associate with the Mocke Brand. I keep on learning new things and my son, who is getting into the sport, is lapping it up.
August LohannSouth Africa
This is amazing!!! Working with and learning from you two in Cape Town was hands down the best thing I could ever have done for my paddling. The world is lucky to now have that available in an online format!
Austin KiefferUSA
Congratulations on an outstanding video series! I just watched the whole downwind pro and it’s spot on! Really beautiful and instructive video sequences! Absolutely worth the money for any Surfskier. The ‘the nose in the hole’ sequence is amazing, I watched it 6 times over. It’s the only video sequence I’ve seen that truly shows what downwind surfing is really about and what makes it fun and super challenging.
Thorsten von EickenCalifornia, USA
Just a quick thanks for your vids and courses. I purchased the 101 courses a while ago. You guys got me grabbing water properly. What a difference! Thanks a heap!
Matt SteinacherAustralia
Not only was this course amazing, but Dawid and Jasper following up on every single question with a new response video is just the cherry on top! Thank you kindly both! Highly recommend this course!
Connor CursonCanada
Did a Maliko run this past weekend (9 miles North shore Maui). Paddlers that I’m usually behind, I was up and up or ahead. The downwind course has my eyes searching for that next hole/ trough. Mahalo!!!
Carlos WegnerHawaii, USA
I’ve just completed the Surfski Pro course. So well presented with fantastic visuals to aid the theory. We NEVER stop learning! I was fortunate enough to practice some downwind last night and simply focused on ‘nose in the hole’ and avoiding leaning back (something I realised I do from doing your course). THANK YOU for producing an excellent resource. Looking forward to working my way through the next one.
Lizelle KempUnited Kingdom
Very well edited! Very nice shots and very helpful computer animations! A good learning platform with tips and rules that can be applied straight forward to downwind paddling!
Mikel LauzirikaSpain
I’ve been paddling my Epic V8 Pro for one year (less since I live in Michigan) and have not had access to a coach. The Mocke videos are an amazing value and I feel like I’m making some progress after having watched them. I highly recommend them.
David JohnsonUSA
Previous
Next
Menu